INCLUDED: Entrance fees to the Franciscan Monastery and the pharmacy, and to the Rector’s palace and its medieval dungeons

TRIVIA: Dubrovnik was the first city in the world to introduce quarantine without interrupting its trading business. Before being allowed to enter the city, all visitors coming from the plague-infected areas had to spend 40 days in quarantine to prove they were healthy.

It is always good to learn some historical facts about the destination you are visiting. Well, there are many, many, many fascinating things you could learn about Dubrovnik! And we don’t mean the dull history facts nobody cares about anymore, but the good stuff you will want to tell your friends about.

So, as much as it might seem tedious to talk and hear about the ancient past, we promise to do our best to turn it into the opposite.

BIRTH OF THE REPUBLIC OF DUBROVNIK

Dubrovnik was reigned by the Venetians from 1205 until 1358. When Venice lost its Dalmatian territories to Hungary, unlike other Dalmatian cities, Dubrovnik managed to become an independent state. On this Dubrovnik walking tour, you will hear more details about how it succeeded in becoming a city-state, handled the relations with its enemies, rivals in trade and friends, and managed its internal affairs.

Alongside historical information about the creation of the Republic, you will hear far more interesting stories – about its people and the way they lived both inside, and outside, the city walls. We will tell you how the aristocratic society was established, and how the commoners lived.

The Statute of the Republic laid down all the rules as well as punishments for those who did not abide by them. For example, using bad language was punished by kneeling in the cathedral with a big heavy stone, “morica”, hanging around the person’s neck. Death on gallows, or a ride of shame on a donkey through the city, were common punishments at that time. The Rector’s Palace, besides being used as the Rector’s residence, was also the prison. There are still dungeons on the ground floor of the palace.

We will pay a visit the oldest working pharmacy in Europe, housed in the Franciscan Monastery. Also, during this Dubrovnik walking tour, you will learn just how the wise people of Dubrovnik maintained public health and hygiene in the city during the plague epidemic. 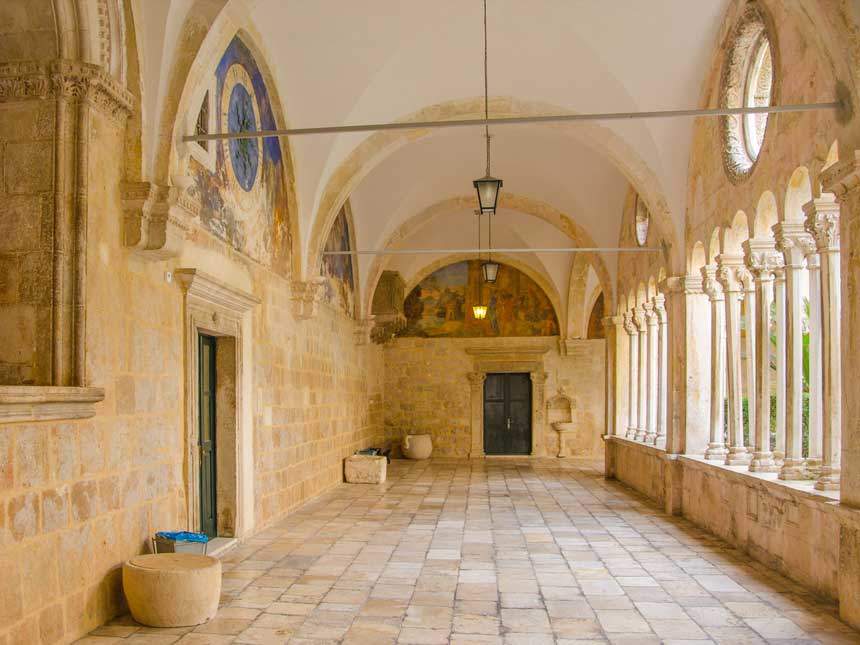 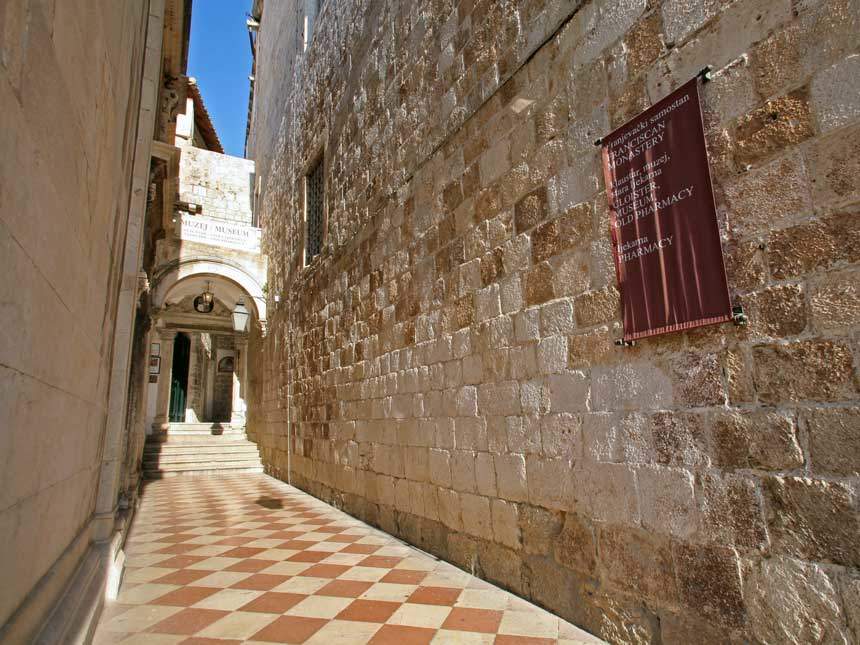 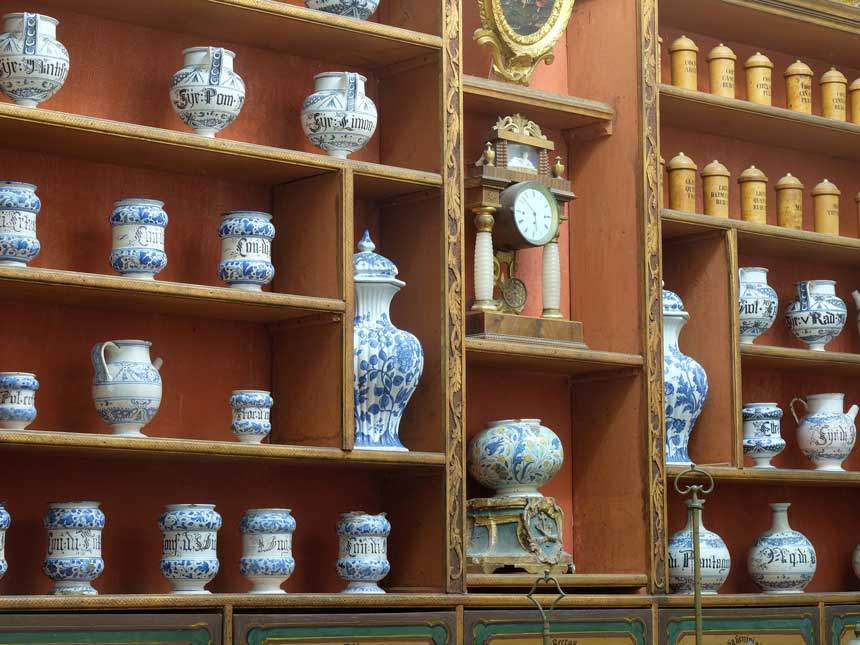 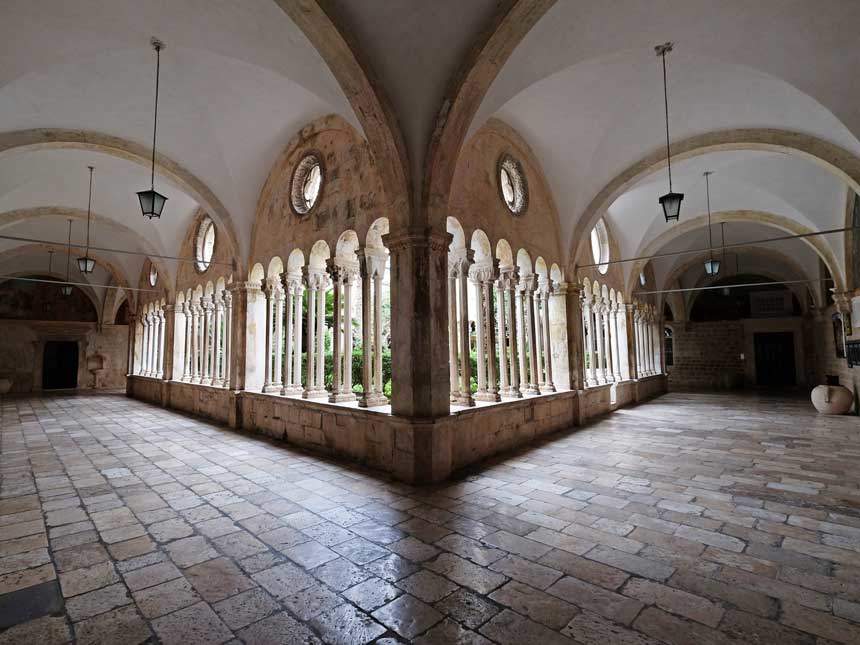 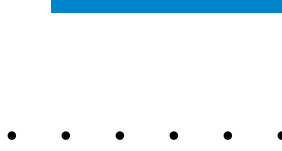 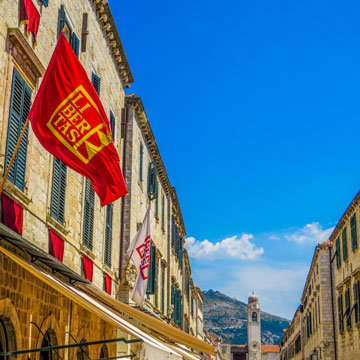 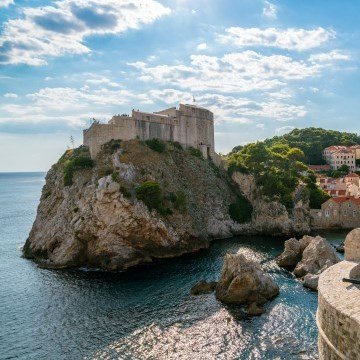