Malvasia Wine – a Part of Dubrovnik’s Identity and Heritage

The Best Wine to Greet Your Friends and Bribe the Enemies

Konavle valley resembles Tuscany and Provence in many ways. Dense cypress forests define the landscape. This indigenous and elegant tree is the hallmark of the region. More importantly, it has rolling vineyards, as the climatic and geological conditions are ideal for winemaking. Malvasia wine produced in this region is a part of Dubrovnik’s identity and heritage.

The Wine Kingdom of the Dubrovnik Region

”Not to taste wine is the same as not to see colors”  said the revered Croatian poet Tin Ujević. Who else agrees? Dubrovnik’s most famous white wine Malvasija has a history of its own. It dates as far back as the 14th century. This wine was always perceived as the ”wine of the Gods”. A little-known fact, as many have discovered during our Evening Wine Tasting tour,  was that the ”dark ages” were not so dark, in terms of their daily consumption in the Dubrovnik Republic.

They devoured 100 kilos of meat, game, poultry, and fish per person. Most of the meat had to be cured in salt so to quench their thirst before the fountains in the town were built, wine was used as a staple. 500 liters per person a year, to be precise. This wine in particular was a privilege of the aristocracy. 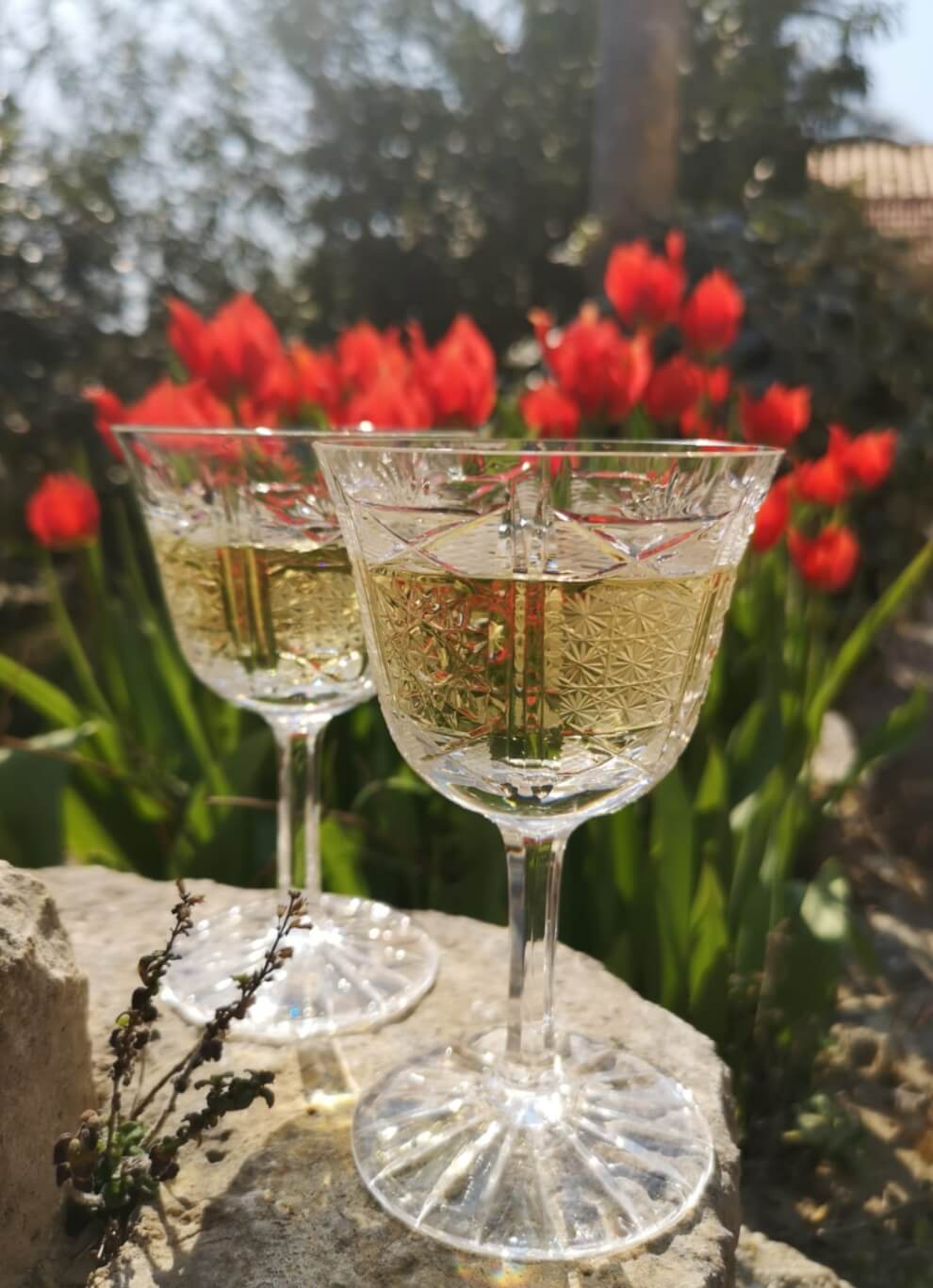 Malvasia – ”wine of the Gods”.

The oldest document about Malvasia as a precious beverage dates back to 1383. Particularly interesting was one menu list from 1792 which precisely states that on the occasion of the establishment of the new archbishop, the Dubrovnik Rector organized a banquet where, after the Torte Grande and strawberries with flowers’ milk, guests were served four bottles of Malvasia. This points to the fact that Malvasia was served as a sweet dessert wine.

The Republic controlled wine production and passed regulations that determined the storage of this precious product. Malvasia variety was served to the most distinguished dignitaries of the church and diplomats.

Dubrovnik Malvasia has a pleasing fresh taste, a strong fruity aroma with a hint of honey. It is best paired with black risotto, shrimps, sea bass, or seabream on a barbecue. If you are on a mission to quench your thirst, please do sit back, kick up your bare feet, raise your glass, take a sip, and enjoy what the wine has to offer, the stories it has to tell, and the memories it evokes. Let the uncorking begin!