The Republic of Dubrovnik had its own monetary system and currency. In 1337 Dubrovnik started to mint its own money at its own state mint called Sponza. In the following centuries, 15 types of copper and silver coinage of different sizes emerged from the mint. The standard unit for copper coins was the „minica“ and for silver coins the „dinar“.

The image of St. Blaise city protector was the main symbol on Dubrovnik`s coinage. In 15th century the state Senate adopted regulations on the state mint`s operations, and the ratios of precious metals to be used for minting coins. Dubrovnik`s mint worked continously until the beginning of the 19th century, except for an 8 years disruption after the great earthquake which took place in 1667. 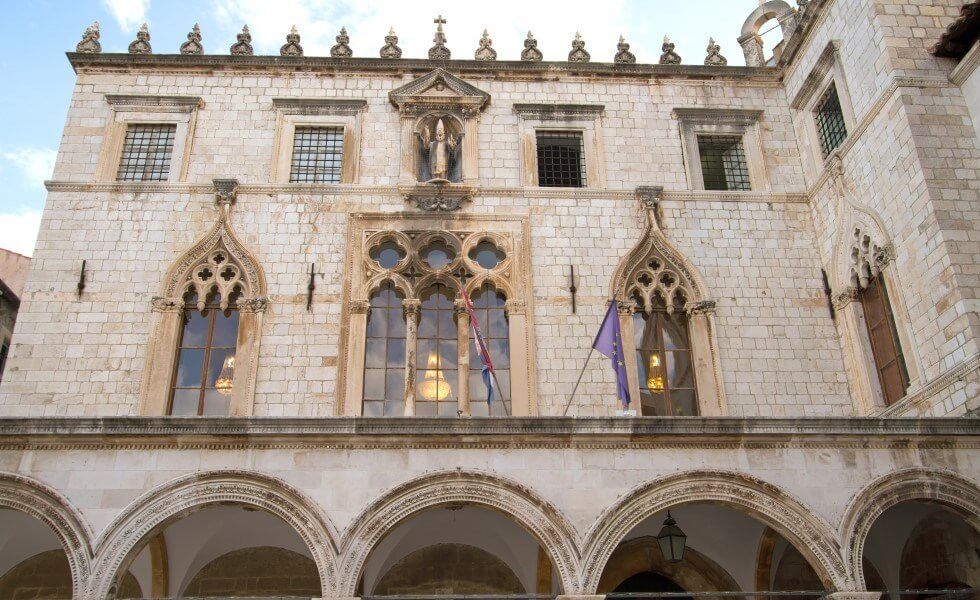 Dubrovnik`s coinage remained in use even after the abolition of the Republic of Dubrovnik until 1817, when it was repelled as a mean of payment by the Austrian government. These coins were saved and exhibited, so if you would like to see them we recommend you to visit the Rectors palace, which houses Historical museum of Dubrovnik.
“Dubrovnik never had a big army, so it often relaid on its smart diplomacy. ”
At the early stage, Dubrovnik became aware of the Turkish conquests in the Balkans, and in due time established good relations with Turkey. It entered into commercial agreements with Turkey that granted Dubrovnik numerous commercial privileges and contributed the existence and independence of the state of Dubrovnik. In order to enjoy free trade on territories under the Turkish rule, from 1442 Dubrovnik paid annual “harač” (bribe) to the Sultan amounting 12.500 ducats. Aside with money, diplomats from Dubrovnik called “poklisari harača“, were instructed how much bribery and gifts they need to give to the Turks. The most common were fine fabrics, candies prepared by Dubrovnik`s nuns, Dubrovnik`s white wine Malvasia, coffee, daggers, and even Islamic prayer beads made from Adriatic sea corals.
Dubrovnik City Walls →